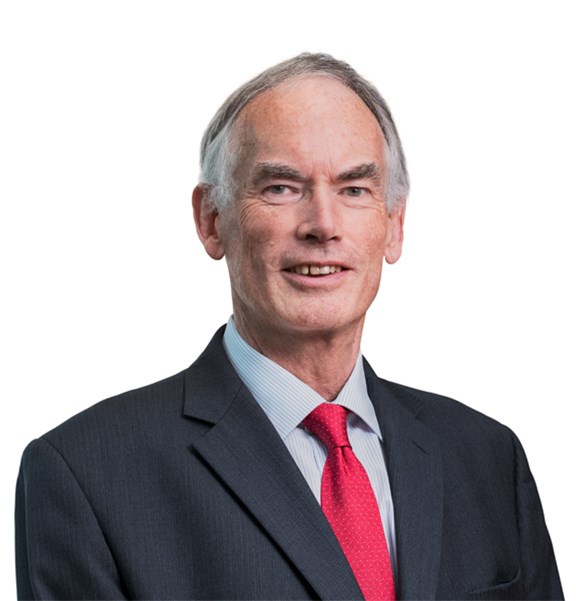 Richard began his insurance career 31 years ago in the marine mutual sector in London, before moving to the Isle of Man in the mid-90s to run a captive management operation there. He came to Guernsey in 2003 as MD of a captive manager which was subsequently acquired by ARM. As well as providing a valuable understanding of the workings of the insurance industry in general, Richard offers specialist expertise in the area of mutual and discretionary cover. He is responsible for an extensive portfolio of clients, both captive and commercial. 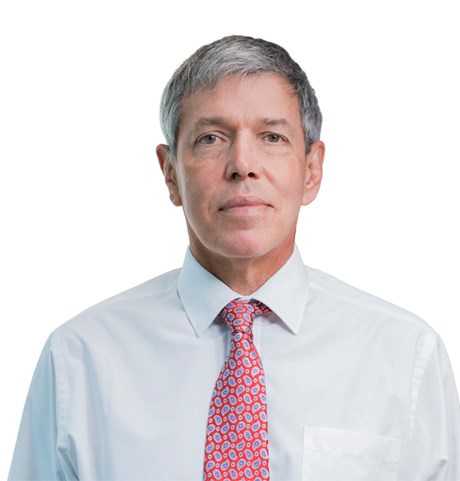 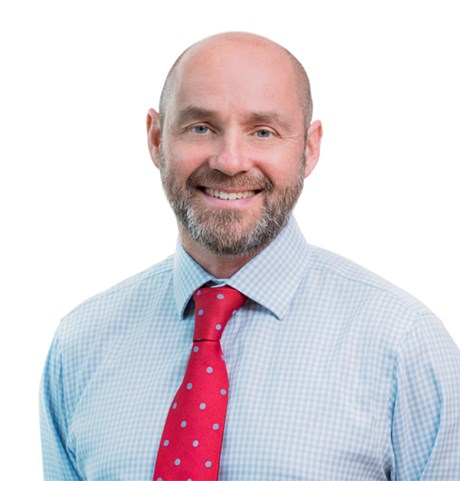 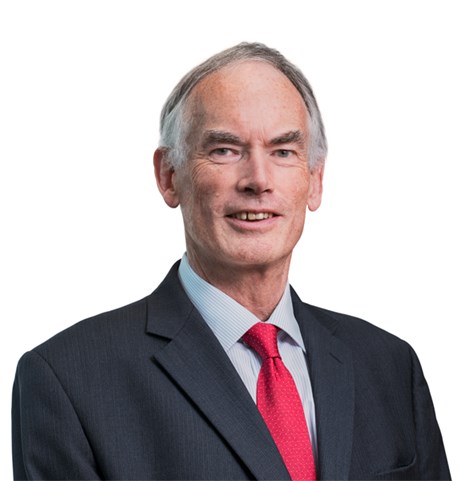 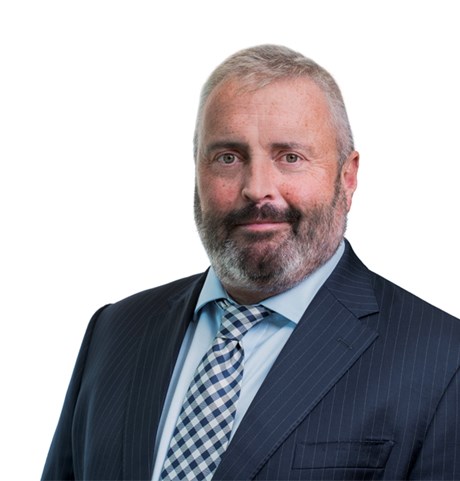 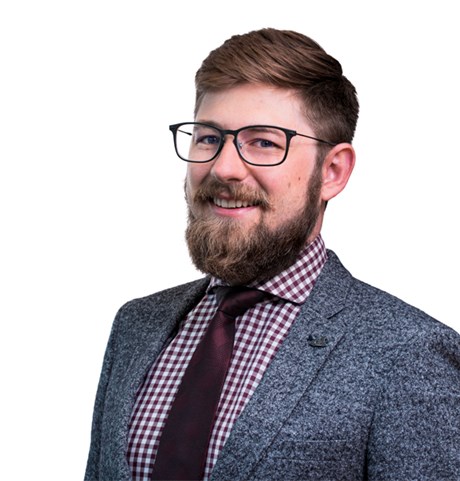 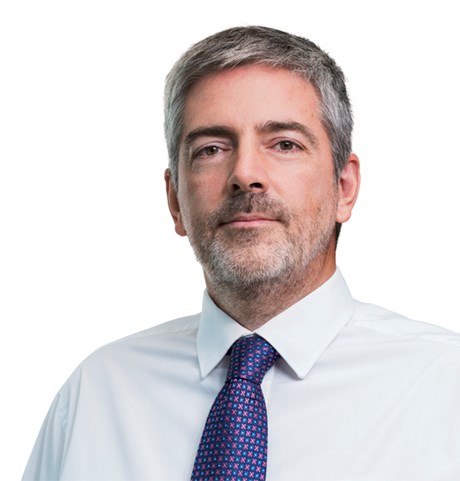 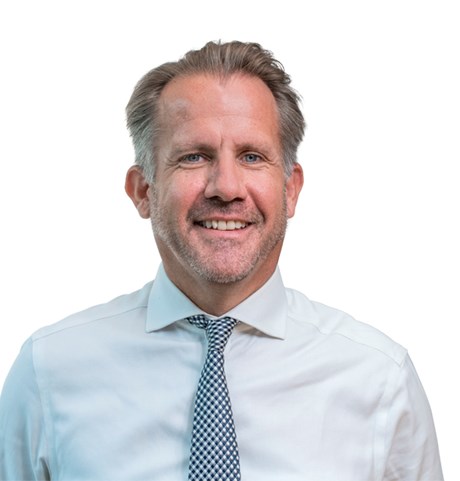 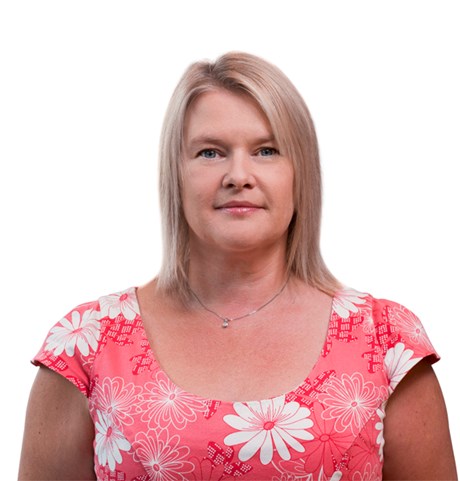 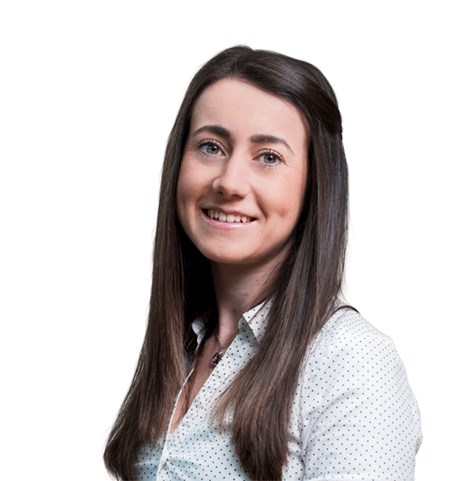 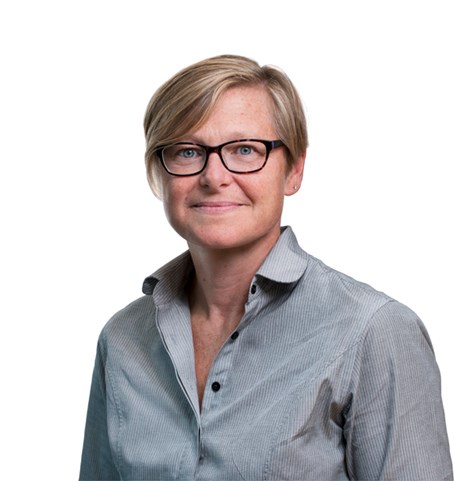